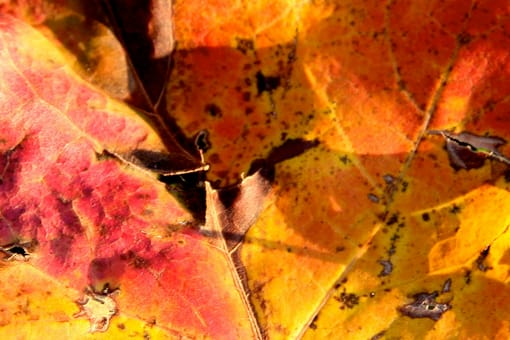 It’s hard to believe that it is September already! Don’t know where the summer went except I know that I spent a lot of time trying to stay cool due to the excessive heat this summer. I don’t have air conditioning  so depended on a couple of floor fans to deal with the heat and humidity.  Gardening was just done in the early morning hours in hopes of being a little less oppressively warm and hot.

Since there are just a few months left in 2021, it’s time to refocus and plan and think about what is important in these last few months of the year. So much has changed (again!)

Fall is one of my favorite times of year due to the changing of the color of leaves in the Finger Lakes Region. Crisp apples, fresh cider, smell of the grapes in the vineyard, The garden is producing and I have been spending time canning peaches and pickling peppers and cucumbers. Tomatoes are slowly getting ripe and seem to be slow due to the amount of rain we have had.

Digital work was put on hold for the summer so it is time to get back to business. With the latest release of WordPress and Gutenberg there are lots of updates needed to explore.  Thrive Themes released a new plugin that needs to be tested out and put into action.  Brian Gardner released a new theme called FROST that is block based.  Students are asking for help with understanding the block based options that came with the update to Word Press. So many changes!!!

Schools will be reopening soon and the drama about wearing or not wearing masks continues. Still not venturing out and about much due to the number of new cases being reported from the tourists to the area and the increase in visitors in the area. Just staying up on the Ridge and trying to stay cool.