It’s Cold out there! Lots of Snow! 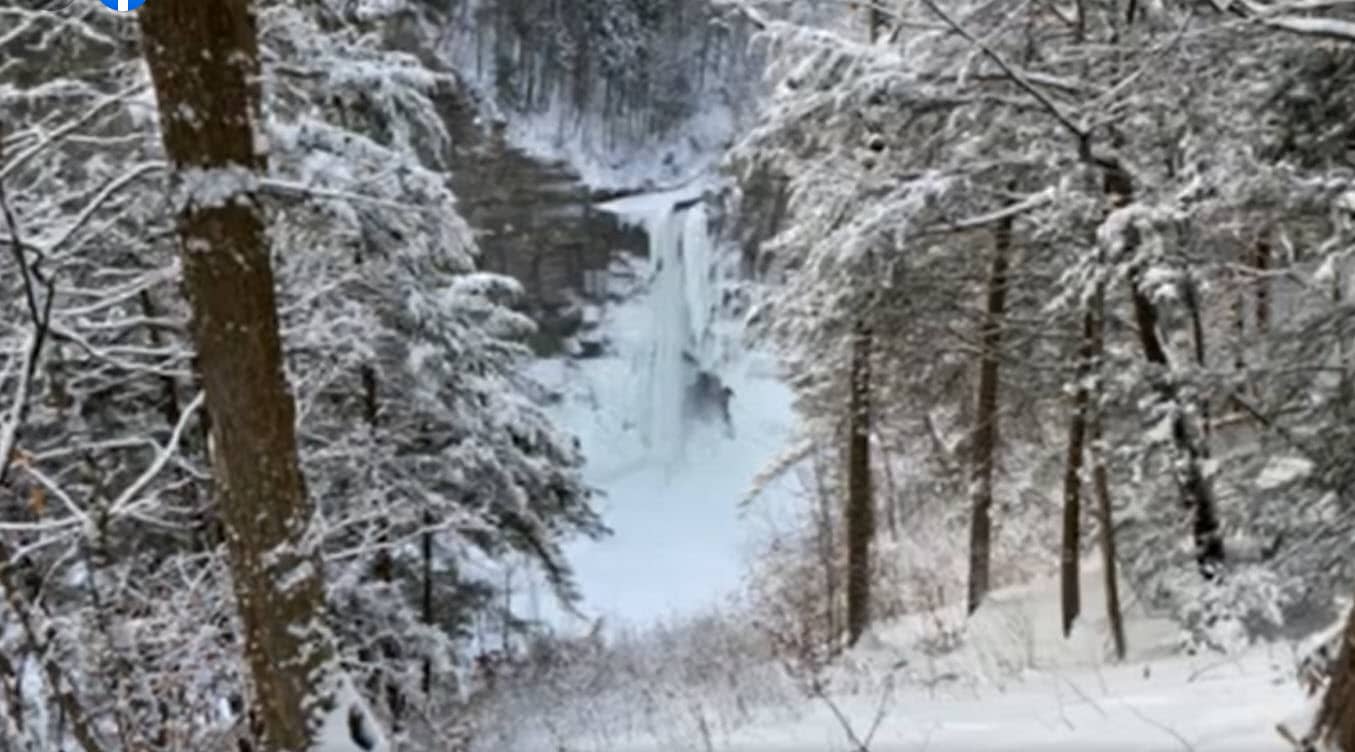 It is cold out there.  Lots of snow! Over a foot fell in the last day and most businesses are closed. There are “no travel” warnings in effect and sub-zero temperatures.  Worried about the cats that are outside in this cold.  They have a cat house with a heated electric pad and an insulated cat house with a thermal warming pads. The barn has fresh straw for them to curl up in the stalls but I still worry about them.

The oldest outside cat is getting quite old (she is almost 20 years) and I worry about her a lot.  She has always lived outside and gets around on three legs and is still wary of noises and people. She is moving slower now due to her age. She comes for food and water almost every day and I worry when she does not show up.

She was one of the first feral that came from neighbor’s cat and was one of the first kittens when we first became cat owners.  It’s a funny story. We were dog owners but the neighbor’s cat decided she liked us more than him and brought her four kittens and self to live at our house.   Could not get her to return to neighbor who owned the cat. So we adopted her and all of her kittens. Neighbor was always saying we stole his cat.

The three young kittens that showed up Fall 2021 appear to not know what to do with the snow and are bored since there are no leaves to chase.   The wandering neighborhood male tom cat is often gone for days at a time but comes for food and pets every couple of days.

Yep – I am the crazy cat lady.