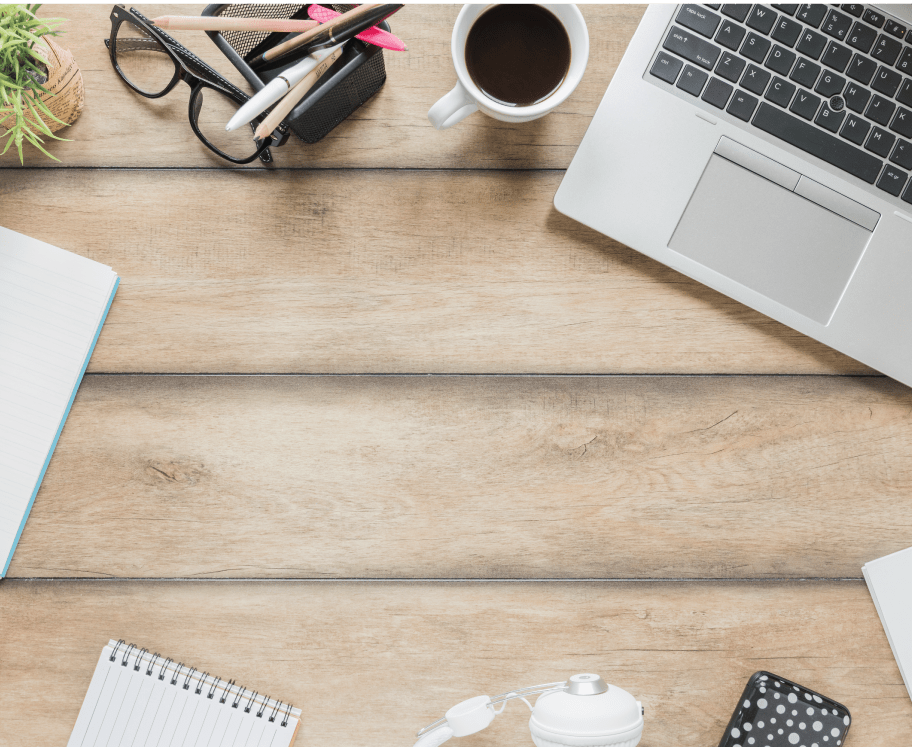 This week I have been helping a friend who is just starting to learn web development and design in WordPress. She keeps sending me screen shots of weirdness that she can’t figure out herself and has asked for help.  Coding is not hard but sometimes it is so frustrating that a second pair of eyes is what is needed. Duplicating an error is a basic first step in troubleshooting skills.

Her coding was not the problem at all. It was from having multiple plugins installed that were trying to do the same thing.

In this case she was using ThriveThemes and the Shapeshift theme and could not figure out why the page she was working on was producing all sorts of weird stuff. She would make an edit on the page, save it, and then preview it and it was all messed up. She is pretty good at basic WordPress blog creation and editing so I offered to dig a little deeper to see if I could duplicate the same error she was getting.

We then went over the steps in how to use the developer tools that I recommended she use as she increased her coding skills. The html and css code was correct and coded neatly for the page she was getting frustrated with.

Turns out that the real problem was that she was had multiple builders installed in the same site, which is something that is not recommended.  The pages in the site were getting so confused when rendering the page view it was getting weird results as to what instructions to follow for each builder and what to apply where so that it was making all sorts of weird stuff happen. She had originally built the site using free version of Elementor and later upgraded to the Pro paid version. About two months ago she installed ThriveThemes and was learning how to customize the site exactly how she wanted. She kept both builders active and installed. Never thought about the conflicts it would create.

As soon as she removed the one builder so there was only one builder for the site it solved the problem for her. It is never a good idea to have more than one builder installed in a site.  Another reason more experienced folks recommend to build first in a staging or test site before attempting on a live site. She had already made the decision that she wanted to stay with ThriveThemes but had not uninstalled the other plug-ins. Problem solved.